How Many Solar Panels Does it Really Take to Power the United States?

Reports state that if solar panels were installed on just 0.6% of America’s land, they would provide enough power for the entire nation. Is this true? Let’s look at some of the raw numbers here to get an idea of just how many panels would be necessary to power the nation.

What Experts are Saying

Let’s break down some raw numbers here to get a feel for the power of solar energy. The National Renewable Energy Laboratory (NREL) reports that it takes around 3.4 acres of solar panels to produce one gigawatt-hour of electricity for a year. The US requires four petawatts of electricity for a single year, equal to four billion million watts. What does this indicate? Well, according to the NREL’s numbers, that means we would require 14,000,000 acres or 22,000 square miles of solar panels to power the country for a single year. They state that this is about the size of the Mojave Desert. This probably seems like a lot to the average person, but the US has about 2.3 billion acres of land, many of which are empty or desert land with no development.

Could the Nation Reach This Goal?

The exciting thing about this report is that it represents an efficient rating of 13-14%, which has gone up in recent years. Many commercial or utility solar sites are as high as 20% efficiency, meaning they’re almost twice as efficient as the older panels. As a result, it is possible that the sheer volume of land and solar panels needed to reach this goal could decrease heavily as efficiency increases.

Importantly, this rate could also become more efficient as solar batteries improve. These batteries would convert and store the excess power created by solar energy and save it for night use. Efficiency could also improve if other alternative energy sources were utilized, such as wind energy and other unique and fascinating options growing increasingly common in recent years.

People interested in solar panels may also install them in their homes to supplement their home’s current energy use. The total volume may not be enough to provide a full day of power but could eliminate non-solar use during the day and drastically limit night usage. 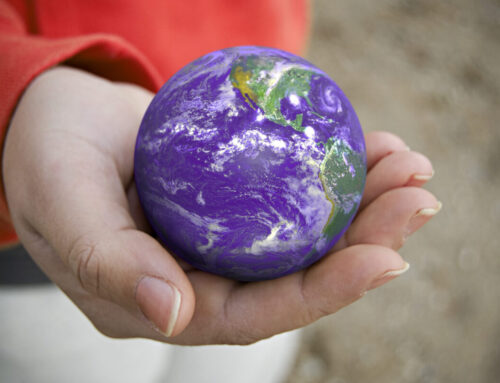 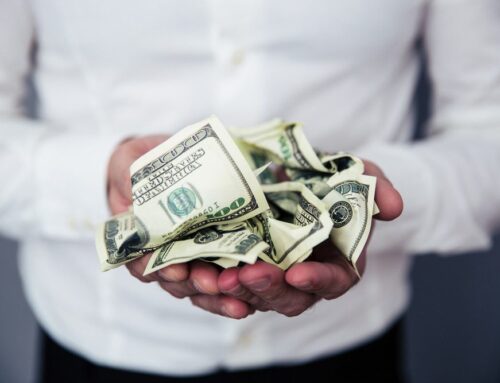 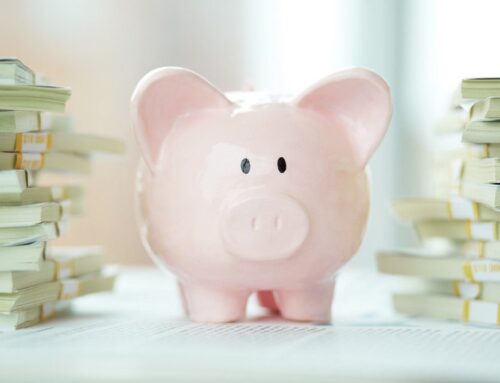 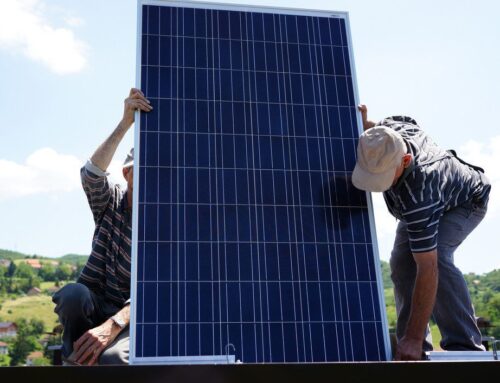